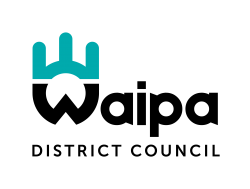 The Waipa District lies in the heart of New Zealand's Waikato region and has a resident population of around 46,000.

Stretching over 1447 square kilometres, the main urban populations are in the towns of Te Awamutu, Cambridge, Kihikihi, Pirongia, Ohaupo, and Leamington.

Because of the high proportion of elite soils, the district boasts a rich agricultural base dominated by dairy farming, but also featuring sheep and beef, thoroughbred horse studs, deer farming and fruit production.

Waipa also hosts the largest annual agricultural exhibition of its kind in New Zealand, the National Agricultural Fieldays,  which attracts visitors to the Mystery Creek Events Centre from all over world.